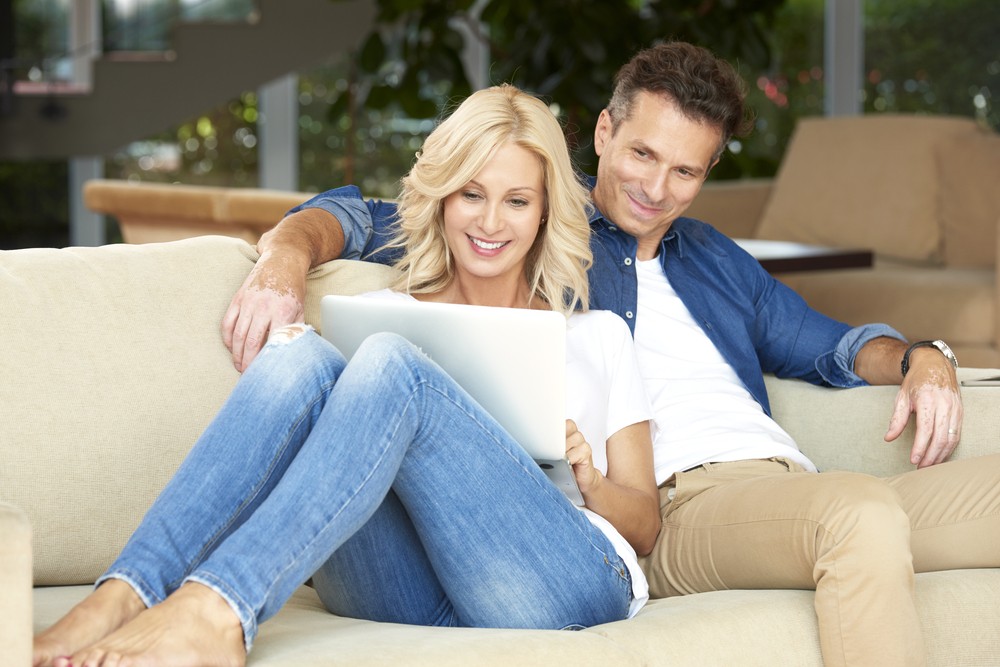 On the evening of April 15, Paris’s famous Notre Dame cathedral caught fire. The roof and the famous steeple burned and collapsed. The disaster has sent shockwaves around the world, stunned Parisians and the French people at large, and put history buffs and Francophiles into mourning.

Now that the flames have died down, there’s good news. The 850-year-old cathedral’s iconic façade was saved from the fire. Numerous historical artifacts were also rescued from the blaze. The assessment is still underway, but initial reports indicate that the damage to the historic building may not be as bad as initially thought. French president Emmanuel Macron vowed to rebuild the cathedral, and patriotic French are already beginning to pledge donations.

Two of the largest pledges came from François Pinault and Bernard Arnault, two of France’s wealthiest businessmen. Both men own several large wine-producing estates in France’s famed Burgundy and Bordeaux regions. Pinault and Arnault together have pledged 300 million euros to the restoration of the church. On Tuesday morning, the Kering Group (which owns the world-renowned Château Latour estate) announced that its chairman François Pinault had pledged 100 million euros to Notre Dame’s reconstruction, and a short while later, LVMH (owner of Château Cheval Blanc) broke the news that its CEO Bernard Arnault had pledged another 200 million euros. As LVMH said in their official statement, “In the wake of this national tragedy, the Arnault family and the LVMH Group pledge their support for #NotreDame. They will donate a total of 200 million euros to the fund for reconstruction of this architectural work, which is an integral part of the history of France.”

Since its initial offering in 2016, the Japanese gin industry has exploded. Japanese gin exports grew by 600% in 2018. There are more than 30 distilleries in Japan now producing gin. Japanese gin is both a product of and a solution to Japan’s triumphant success with whisky. Japanese whisky has proven so popular that the import/export market has been experiencing shortages, so Japanese distillers have turned to gin to stop the gap. Batches of gin can be prepared in weeks rather than the decades required for fine whisky.

But it’s not just the storied tradition of Japanese distilling that has gin enthusiasts eager to sample Japan’s gin offerings. It’s also the chance to taste Japan—literally. Japanese gin distillers are using a wide variety of native botanicals in their gins, including yuzu lemon, hinoki wood chips, gyukuro tea, sansho pepper, sakura blossoms, and bamboo. These uniquely Japanese ingredients impart one-of-a-kind flavors and aromas to the finished product. Ki No Bi, a gin produced by Japan’s Kyoto Distillery, uses a unique distillation process (separting the adjuncts into six different groups, distilling them separately, and them blending them into the finished product). Ki No Bi hit shelves in 2016 and kicked off the current Japanese gin craze.

A list of excellent Japanese gins to try can be found here.

Queenstown, New Zealand is known for its outdoor sports, like skydiving and whitewater rafting. The small downtown area has several wine shops. On any given day, visitors to Queenstown might see an unassuming Volkswagen Bus parked outside one of these shops. But it doesn’t belong to a local. Its name is Amy Winedub, and it’s a wine bar on wheels.

Rick Nelson owns The Winery, a Queenstown wine bar and shop. But the trouble with a wine shop is that it’s stationary. Nelson had been looking for a way to promote his shop’s 750-bottle lineup at weddings and festivals. Simply put, he wanted a way to bring the intimate, educational tasting experience he offers at his shop to…well, anywhere.

And so he found himself a 1958 Volkswagen Bus. After fifteen months of modifications, “Amy Winedub” was ready to hit the road. The van is basically an Enomatic machine on wheels. It holds 46 bottles and has spigots on both sides. In it, Nelson can travel to any festival, sporting event, or private event and serve up rare wines from around New Zealand while educating customers on wine.

So what’s next for Amy Winedub?

“Someday we’ll take her on the road and put together a bit of a tour for Amy,” says Nelson.

The Rise of Hard Seltzer

Two trends are on the rise on the world of alcohol: a growing preference for low-alcohol beverages and an increase in awareness and support of healthier drinking habits. Millennials lead both these trends, which together explain the rise of an unlikely family of alcoholic beverages: hard seltzer.

Experts believe that hard seltzer presents Millennial drinkers with the ideal marriage between healthfulness and convenience. It’s lower in calories when compared to wine, beer, or cocktails, is only 4.5-6% ABV, and is gluten-free. Served most often in cans, which are both portable and durable, hard seltzer is perfect for concerts and other outdoor activities and events such as Millennials often attend. Though it’s proven most popular with the younger generations, hard seltzer holds appeal for men and women of all ages thanks to its being low-calorie and low-alcohol.

Sales trends bear these impressions out. Hard seltzer sales topped $585 million in the last fiscal year, up 85% from the year before. Sales of wine, beer, cider, and spirits remained relatively flat over the same period, indicating that hard seltzer’s upward trend will continue.

WhisperKOOL is proud to bring you these semi-weekly wine news updates. We hope you enjoyed reading them as much as we loved researching them. Stay tuned: more wine news is coming in three weeks. For more great info about wine cellaring and wine storage, click over to our website. And don’t forget to browse our innovative wine cooling solutions as well. See you next time!