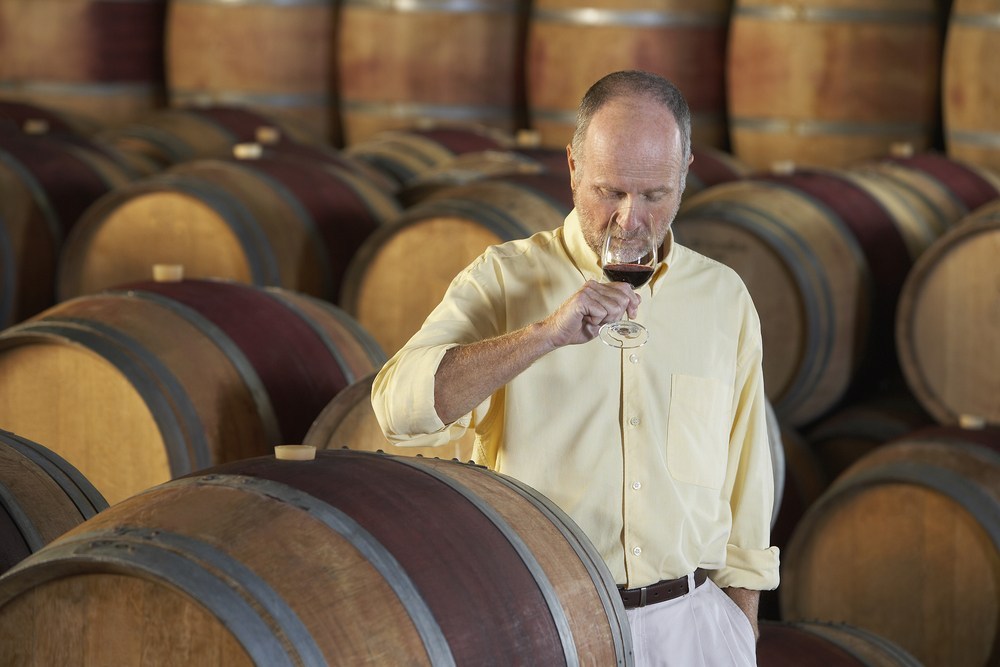 Welcome to the WhisperKOOL blog! On Fridays, WhisperKOOL will be sharing a blog post that offers valuable information about wine-related topics: storage, aging, etiquette, lifestyle, and other useful info. Today, WhisperKOOL answers the age-old question: why is wine aged in oak? And what exactly does an oak wine barrel do for the wine? Let’s begin.

A Brief History of Wine Aging

From the 9th century BCE, people used clay pots to age wine. The Egyptians, Greeks, and Romans used the amphora, a 10- or 15-gallon clay pot with handles used to both store and transport wine. The amphora was a neutral vessel and did not impart any unwanted flavors to the wine. It was also airtight if properly sealed, but was heavy and fragile. When the Romans first encountered the Gauls in what is now France in the first century BCE, they found that the Gauls were using large oak barrels to transport beer. Wood barrels were nothing new. Mesopotamian peoples had been using palm-wood barrels for centuries. But French oak had numerous advantages over palm wood. First, it was softer. Palm was notoriously difficult to bend into the proper shape. Coopers could create a French oak wine barrel faster and more easily than a palm wine barrel. Also, oak was readily available: the forests of France were full of it. Lastly, oak had a very tight grain, making wine barrels waterproof. In less than 200 years, the Romans discarded millions of heavy amphoras and adopted French oak barrels.

In the 19th and early 20th centuries, wine was aged in a variety of wood barrels: chestnut, pine, redwood, black locust, and acacia. Winemakers rapidly discovered, however, that these woods imparted unpleasant flavors or colors to the wine. Only lightly toasted oak seemed to imbue wines with pleasant, spicy flavors.

Concrete vats were next to arrive on the scene. Concrete added mineral characteristics and a “chalky” mouthfeel to wine, but they had disadvantages. Like the amphorae, concrete tanks were heavy and difficult to transport. They were also fragile. They became stronger when lined with glass tile or epoxy paint to increase their strength and durability.

In the modern day, winemakers have several choices when it comes to aging wine. French oak wine barrels are the classiest option, but these must be stored properly (preferably in a cave, or in a climate-controlled storage facility). Oaking will also impart flavors to the wine. Concrete vats are still in use, primarily for red wines, as they facilitate better tannin extraction. To preserve the pure flavors of white wines, winemakers more commonly use large stainless-steel tanks. These tanks impart no flavor to the wine and can easily be cleaned and transported. It’s also very easy to cool them to the lower temperatures which white wines require.

What an Oak Wine Barrel Does for Wine

Second, oak barrels admit a very small amount of oxygen into the wine, allowing it to undergo various chemical changes. This gentle aeration softens the wine’s harsh tannins and “green” flavors after fermentation and increases the wine’s complexity.

Some countries use other woods to age wine. For the longest time, winemakers in Chile used barrels of Chilean beech to age their wine, but this is rapidly falling out of favor, as the wood imparts a “musky” flavor to the wine. Some Austrian winemakers use black locust to build wine barrels. Throughout most wine-growing regions in the world, however, winemakers prefer oak for its tight grain, watertight qualities, ease of construction, and the pleasant flavors it imparts to wine.

While stainless steel tanks and concrete vats have eclipsed barrel-aging in the modern world, French oak is still popular. It is widely used to age wine in wineries where costs and storage conditions permit. Even if wineries can’t afford or procure quality oak barrels, they will still frequently add oak chips to the vats and tanks in which their wines are aging to impart flavor and complexity to their wines. Barrel-aging’s storied history and delicious results have led to a recent resurgence in its popularity. Many craft breweries are now experimenting with barrel-aging their beers. Several gin distillers have begun aging gins for 30 days in juniper casks and releasing “barrel-aged gin.”

We hope you enjoyed today’s WhisperKOOL blog post. Stay tuned to our blog every Monday and Friday for more informational articles.

Why is Wine Aged in Oak?

How Oak Barrels Affect the Taste of Wine

What Else is Wine Aged in Besides Oak Barrels? 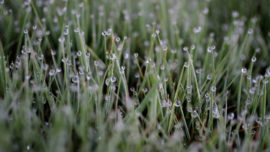 What is Dew Point and How Does It Affect a Wine Cellar? 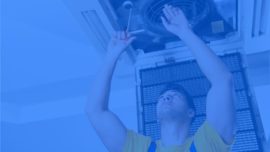 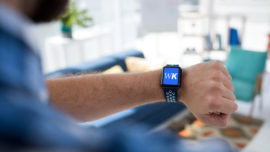