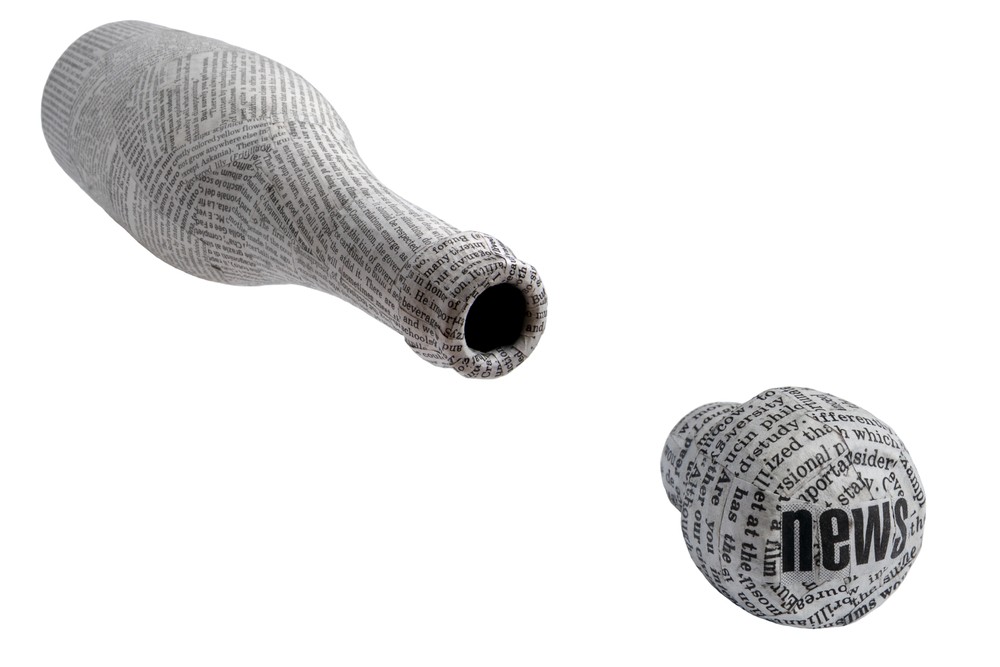 Welcome back to the WhisperKOOL blog. Every three weeks, we present the most fun wine news we can find: four wine-related headlines from around the globe. Once again, we are proud to present the latest and most interesting wine industry news of the month. We believe in keeping our customers informed of the latest trends in the wine industry (as well as the latest wine cellaring, wine cooling, and preventative maintenance tips). Here is the fun wine news for mid-May, 2019. Read and enjoy!

Scientists dismiss it as pure fantasy. Sommeliers and winemakers insist that it’s a real thing. That thing is “minerality,” a descriptor often used to describe rocky or stony flavors in wine…or just any flavor that isn’t fruit, herb, or spice. It is perhaps the wine world’s most trite, poorly understood term. The debate rages as to whether minerality is a legitimate tasting note or just a sneaky way to pad out a review.

Geologists have long objected to the term on the grounds of vagueness. “Minerality” has long been used to describe both an aroma (crushed rocks, wet stone) and a texture (a “stony” feeling on the palate). In a recent article on Wine-Searcher.com, geologist Brenna Quigley points out that mineral tastes and textures are not the same thing at all, and that certain “reductive components” in wine can give off aromas of flint or rubber, making the detection of mineral flavors even more difficult. Dr. Kevin Pogue, geology professor at Whitman College, agrees. He argues that grapevines do not actually absorb minerals from the soil into their grapes (and consequently into the wine). He also states that most minerals have no taste, and that the flavors often associated with minerality (flint, chalk, earth, brine) actually come from the grapes themselves and the oak barrels the wine is aged in.

But winemakers are hitting back at geologists’ skepticism, stating that there’s more to minerality than just the composition of the soil. Many feel similar to Washington viticulturist Sadie Drury. “I think minerality is terroir-driven, encompassing all the growing elements in a site, not just soil,” she says. Drury points to the variations in minerality from vintage to vintage as evidence. Vineyards with more basalt and less topsoil, Drury asserts, taste rockier and less fruity. Sales manager Paul Wasserman (of Becky Wasserman & Co.) goes even further, stating that scientific proof of minerality is unnecessary. “There is too much empirical tasting evidence to dismiss it. We have no scientific proof of it—so what? Minerality is something one feels rather than smells or tastes.” Wasserman insists that certain types of bedrock and soil can be tasted and smelled, especially clayey soils that are rich in iron. “They make wine savory, even bloody.”

All in all, the verdict seems to be that “minerality” is at best an imprecise term, its meaning muddled by overuse. Viticulturists and vintners say that it is both a texture and aroma imparted to the wine by terroir, while geologists tend to believe it’s more complex than that. “In reality,” says Quigley, “minerality in wine is likely a much more complicated series of pathways and relationships between the physical and chemical environment in the soil, the vine’s physiology, and the winemaking.”

Tough immigration and labor laws, as well as the rising cost of housing in the Napa Valley and other Californian winegrowing regions, has led to a drastic shortage of labor. Many vineyards are unable to take advantage of the United States’ H-2A visa program to import workers from Mexico. Some smaller vineyards simply can’t afford to hire workers thanks to stringent California labor laws. These trends are leading to drastic changes in grape harvesting across California’s North Coast.

According to the Santa Rosa Press Democrat, vineyard managers in California’s North Coast region are shifting away from human labor and moving toward mechanization. Copper Cane Wine & Provisions in the Napa Valley, for example, uses machines to do 85-90% of its grape picks in the North and Central Coast regions. Many other vineyards were using machines to do other year-round jobs, like leafing, shoot thinning, and pruning. E&J Gallo has determined that using machines to leaf its 500 acres of North Coast vineyards costs up to $0.21 less per vine than using human crews.

Machines have been used to harvest fruit in Napa and Sonoma County for 30 years, but only recently have growers’ concerns about fruit bruising begun to subside. The labor shortage has added extra impetus to the push toward mechanization.

“Most of our contracts that we are doing now, we are trying to make sure growers can machine pick,” said Matt Heil, Copper Cane’s director of fruit supply. “The quality is there and (human) labor is just going to be really difficult.”

If you’ve ever had difficulty picking out individual aromas and flavors in a glass of wine, the reason could be your DNA. The New York Times reported on May 3 that a new study has revealed the extent to which people experience smells differently from one another. The study, published in the journal PNAS, stated that individuals’ genetic makeup determined how intensely they could perceive certain scents. For a small percentage of the population, scents which would otherwise be characterized as “strong,” such as lily of the valley and 2-ethylfenchol (a compound found in beets) are almost undetectably faint.

This and other discrepancies between different individuals’ “smellscapes” are detailed in the study. Scientists were able to zero in on a single genetic mutation that seemed to hamper individuals’ ability to detect the floweriness of lily of the valley, the earthiness of beets, and the smokiness of whiskey, as well as dozens of other subtle smells.

The evidence would seem to suggest that all human beings smell different scents with different levels of intensity. The study has broad implications for the field of psychology and may offer new insights into the onset of neurodegenerative diseases like Alzheimer’s.

Seventy-five limited-edition cases of Mouton Rothschild wine fetched a combined $2.7 million at separate auctions in New York, London, and Hong Kong in early May. The proceeds from the New York and Hong Kong auctions will be put towards much-needed restoration work at the Palace of Versailles. The proceeds from the London auction will benefit the restoration of the Notre Dame Cathedral, recently damaged in a fire.

The winning bidders at the auction have been invited to a special dinner in September at the Versailles Palace. At this dinner, the renowned 1945 and 1982 Mouton vintages will be opened and sampled. Bidders for the cases came from over 15 countries in the Americas, Asia, and Europe. Philippe Sereys de Rothschild, CEO and chairman of Baron Philippe de Rothschild, stated that he was both delighted that the auction fetched so much money and proud to be able to contribute to the restoration of two of France’s most storied and famous landmarks.

WhisperKOOL will be bringing you more fascinating wine bulletins and fun wine news in the coming weeks. For the most up-to-date information about storing and aging fine wine, click over to the Learning Center on our newly redesigned website. Browse our selection of cutting-edge wine cooling solutions while you’re there. Thanks for reading our fun wine news, and we hope to see you next time. 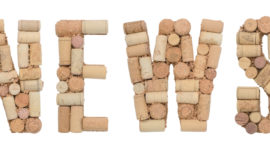 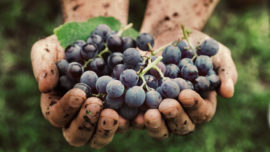 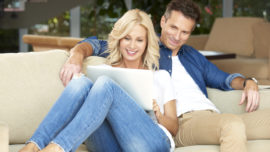