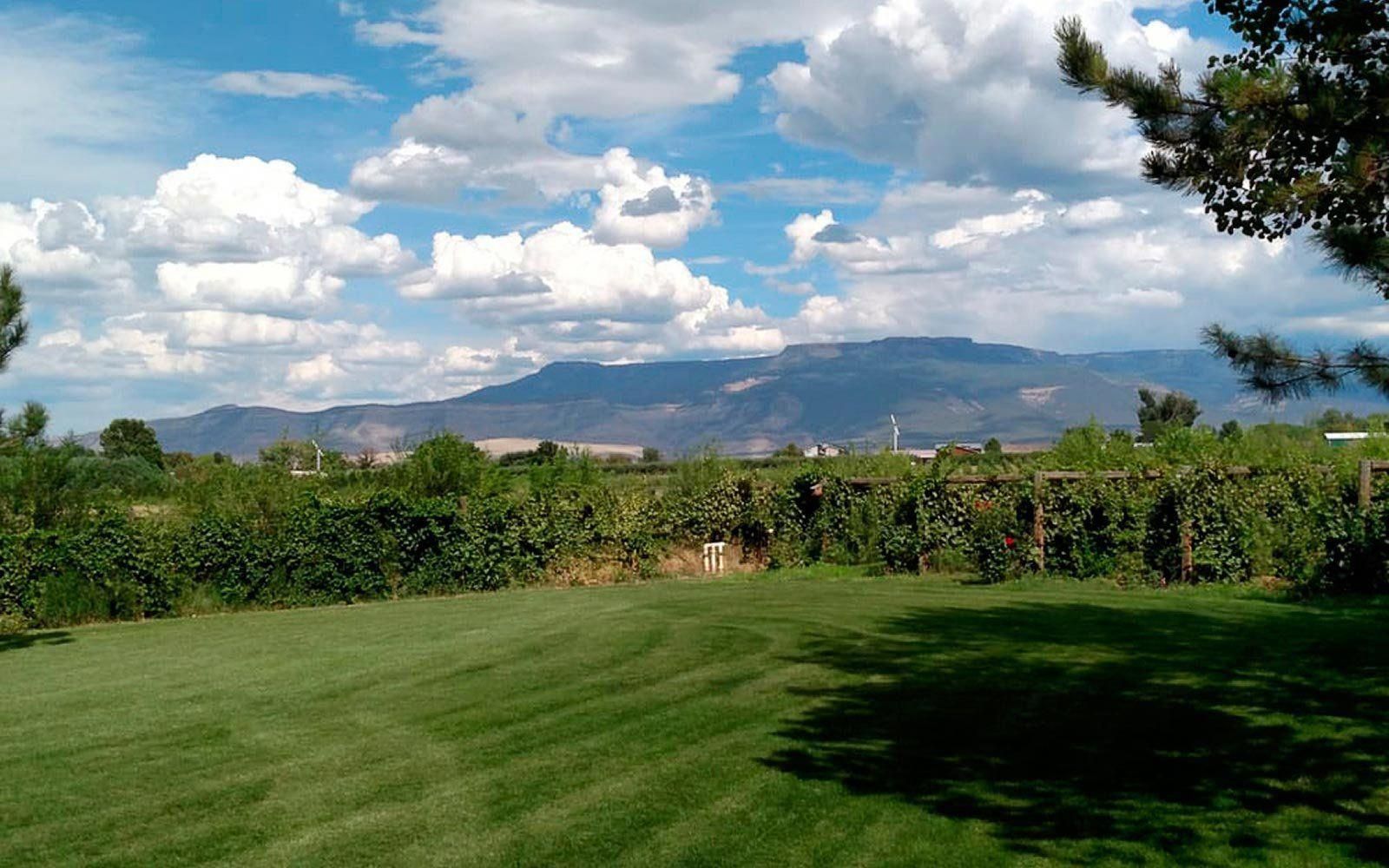 Welcome to WhisperKOOL’s very first Vineyard & Winery Profile. Every third Monday, WhisperKOOL will showcase an American winery or vineyard and discuss its offerings.

To start this series off, WhisperKOOL is pleased to present Hermosa Vineyards of Colorado. Hermosa was ranked the best vineyard outside of California and the twelfth best vineyard in the country by Travel + Leisure.

Hermosa Vineyards is located in Palisade, Colorado, in the Grand Valley AVA (American Viticultural Area), east of Grand Junction. The owner is Ken Dunn. Ken purchased the property that would become Hermosa Vineyards in 1993, when it was an apple orchard. According to Hermosa Vineyards’ website, the orchard had profitability issues, so “a lot of apple firewood was sold.” The following year, Ken planted 17 different grape varieties and 15 different types of sweet cherry on the property. In 1997, the winery was built in Palisade. Ken purchased another vineyard in Palisade in 2005, planting it in 2006. With the product of two vineyards at his disposal, Ken built a tasting room in 2011. He has absolutely no plans to slow down anytime soon. “This is a passion,” he says, “and I’m not finished yet!”

According to its website, Hermosa Vineyards grows a wide variety of red and white wine grapes and uses them to make a variety of wines, including:

Palisade, Colorado, is located in the high desert of western Colorado, at an altitude of nearly 5,000 feet. Despite its desert location and high elevation, the area has a relatively mild climate compared to the rest of the state. Nevertheless, the elevation and the sometimes extreme day-night temperature swings make growing winegrapes difficult for vintners in western Colorado. Wines typically produced in the region (and by Hermosa Vineyards) include dry white and red wines, as well as sweeter dessert wines like riesling.

Due to the limitations of growing wine at such high elevations, many of the region’s wineries produce grape varietals in extremely small quantities. The average is 2.5 tons per acre. (By comparison, the average yield for cabernet sauvignon in the Napa Valley is 3 to 6 tons per acre.) Ken Dunn is no exception to this trend, as he states on his website. “All the wines are produced in very limited quantities. The goal is not to be one of the biggest wineries in Palisade but rather one of the best!” This makes each and every one of Hermosa Vineyards’ limited-production a rare gem.

The Grand Valley American Viticultural Area encompasses almost 76,000 acres of Mesa County, Colorado, surrounding the town of Palisade and the city of Grand Junction. The eastern part of the AVA receives breezes which prevent the formation of frost, which is beneficial to the growth of grapes. In a typical growing season, the weather is hot and sunny, mimicking the Mediterranean climate which many winegrapes require. In 2018, Wine Enthusiast magazine named the Grand Valley AVA one of the top ten wine destinations in the world.

Mesa County is aptly named. High mesas, as well as the Colorado River, dominate the landscape. The terrain of the Grand Valley AVA varies. Rich alluvial soil lines the riverbanks, while stony loam dominates on the tops of the mesas. Colorado’s vineyards are situated at a higher elevation than any other vineyards on the continent: 4,500-7,000 above sea level. The humidity is quite low, and the soils are generally alkaline, according to coloradowine.com. This gives Colorado wines a flavor and texture all their own, much different than varietals grown in California’s Napa Valley or the Bordeaux region of France. But this hasn’t stopped numerous award-winning wines from being produced in the region, or the AVA from catching the attention of Wine Enthusiast. 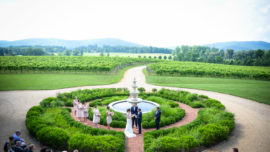 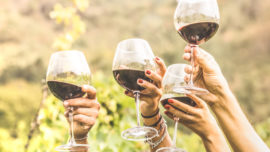 How to Host a Wine Tasting Party