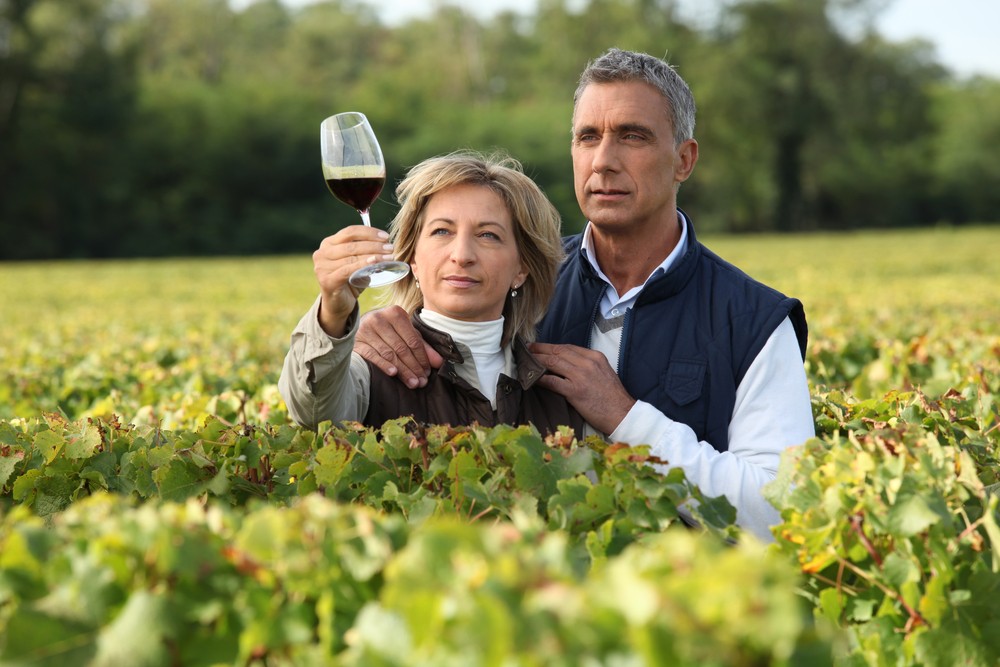 For years, the rumors have been circulating: can a glass of wine a day really keep the doctor away? We at WhisperKOOL like to stay informed, so we did some research. We discovered five surprising health benefits of wine that you may not know about. As it turns out, wine—particularly red wine, consumed in moderation—can potentially lower an individual’s risk of certain types of diabetes and cancer. Wine can also promote heart health, increase longevity, strengthen bones, and slow mental decline. Scientific consensus seems to vary, but numerous studies point to the following health benefits which wine drinkers enjoy:

The Harvard School of Public Health conducted a 16-year study of 11,711 men, publishing its findings in 2007. Researchers found that moderate wine drinkers who suffered from high blood pressure had a 30% lower chance of having a heart attack than non-drinkers. In 2000, Swedish researchers at the Karolinska Institute reported that light drinkers were almost 33% less likely to die young than teetotallers. They also reported that wine drinkers were much less likely to die from cancer and cardiovascular disease. While any type of alcohol (consumed in moderation) lowered the individual’s risk of dying prematurely of heart disease, the Swedish researchers found that wine provided the biggest boost to the individual’s health.

Stony Brook University studied almost 2,300 individuals over a four-year period. It publishing its findings in The American Journal of Gastroenterology in 2005. What researchers found was that moderate wine intake (red wine, especially) slashes an individual’s risk of colon cancer by a whopping 45%. Scientists have been studying the effects of resveratrol, a compound found in grape skins and in red wine (as well as blueberries, cranberries, and peanuts). Researchers at the Federal and State Universities of Rio de Janeiro recently demonstrated that resveratrol was able to stop mutant versions of a protein called p53 from aggregating and forming cancerous growths. Red wine may soon be shown to be instrumental in preventing a wide variety of cancers. This may be the reason that wine drinkers, in general, have a 34% lower mortality rate than people who drink beer or spirits, according to a Finnish study published in 2007.

One of the other surprising health benefits of wine is slowing the rate at which the mind loses its acuity. A Columbia University study of 1,416 individuals in 2006 indicated that brain function declines at a much slower rate in wine drinkers than in non-drinkers. Moderate consumption of wine on a regular basis may help to keep the brain sharp and the wits quick, even in old age.

A study of almost 370,000 individuals, over an average of twelve years apiece, conducted at the VU University Medical Center in Amsterdam and published in 2005, indicated that moderate wine drinkers had a 30% lower chance of developing type 2 diabetes than people who didn’t drink wine at all. Scientists believe that the ethanol in wine may aid the body in metabolizing glucose. The nonalcoholic ingredients in wine may come into play as well. More research is needed. In the meantime, sufferers of type 2 diabetes are advised to consult their doctors before consuming alcohol.

Thank you for stopping by the WhisperKOOL blog. We hope this post has been informative and helpful. As always, feel free to click around our blog and visit some of our recently published posts. Salud!

Is red wine good for you? – Medical News Today 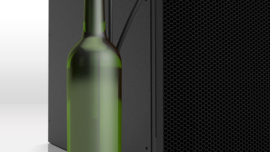 Why WhisperKOOL Units Use a Bottle Probe 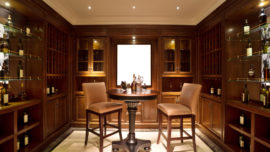 How to Size a Wine Cellar Cooling Unit 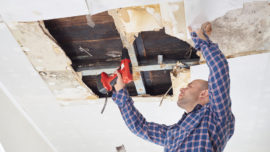 3 Simple Tips for Preventing Water Damage in Your Wine Cellar